Expatriation : Why is Paris called “a snail’ – making sense of its districts ?

Expatriation : Why is Paris called “a snail’ – making sense of its districts ?

|In International Mobility
|By Mari-Liis Garcia

The city of Paris is divided into twenty districts – les arrondissements – an administrative division with its proper mayor. The 20 districts are located spirally around the historic city centre; thus, forming a snail. Arrondissements were created in 1795 when the city was smaller and had only 12 districts. In 1860, the city grew by annexing the bordering municipalities. As a result, the division of districts was redone. It has remained intact since. 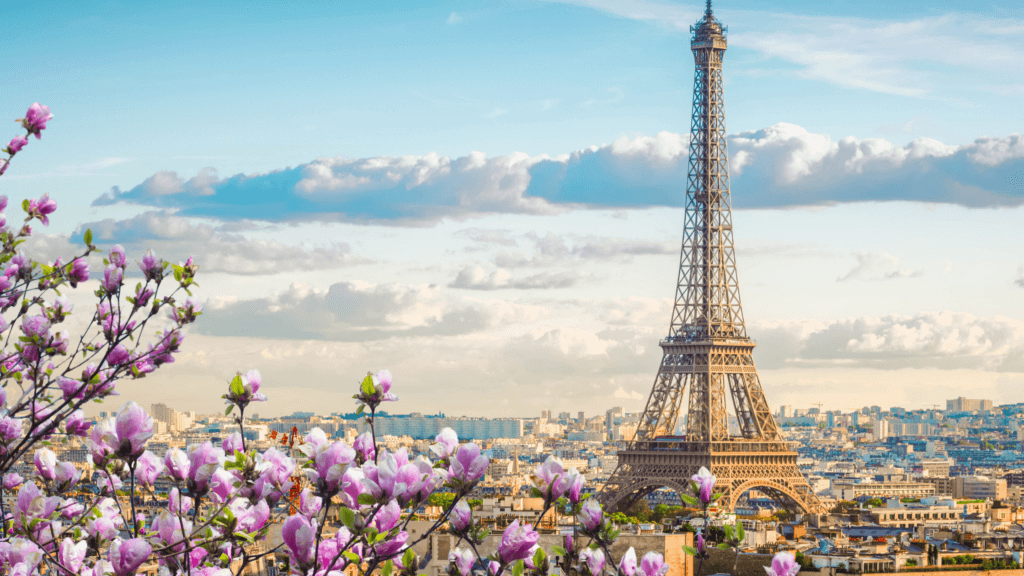 The first four districts are located on the right bank of the Seine. The population is young working people who are quite well off. These districts are lively and have a lot of restaurants and shops. Noise can become an issue in the evenings and during weekends. Streets are quite narrow and properties a bit darker than elsewhere. These districts have old-style buildings. Despite its popularity, the rental property market remains quite active.

These three districts are located on the left bank of the Seine. The population is quite similar to the first four ones. These areas are quite lively as well. The population in the 7th is a bit more mature and have higher revenue than in the previous districts. There are mostly traditional style buildings with a lot of demand and not a lot of offer.

The eighth district has a mixed population of young wealthy working class in the lower part and young wealthy families in the upper part closer to the 17th. The left part of the 17th is quite similar to the 8th but the right part of the district is a bit more mixed (it has become quite popular among the young working class). These areas have a large number of restaurants and shops. There are mostly Haussmann-type buildings. The rental market remains active, despite the high prices.

The rental prices may be lower than in the previous two districts described but there is very little offer. There is a mix of older and more modern buildings in this area. There are quite a lot offices as well as the bigger luxury department stores. This area has an outstanding number of lunch-time cafés and restaurants.

These two areas were rather unpopular among expatriates not very long ago but a lot has changed. The 10th district hosts a lot of start-ups and; therefore, a lot of active young people. The 11th district is probably the most animated district in Paris at this moment. It offers a large variety of bars, pubs, restaurants and cafés. The rental apartments are a bit more affordable here but due to the high demand, the condition of the apartments is not always impeccable.

These areas are definitely more suited for families or people who are looking for bigger apartments for lower budgets. There are a lot more modern buildings in sight and a lot less noise. The twelfth district has two faces: one that of the 11th and the other, that of the 13th. The 13th and the 14th have more social apartments than the previous ones. The 13th is known for its “China town” as well as “Butte aux Caille” which has numerous bars. The state of the apartments might not be very impeccable in these districts.

This is a preferred district for many Parisians and expats. It’s a mix of young & single people and families. The rental property prices are higher than in the 12-14th and it’s a lot livelier due to the number of bars, shops and restaurants.

The sixteenth district is very big. The majority of the 16th district is relatively calm and has less bars and restaurants (with some exceptions). The population is definitely older and very well off.

Considered as the underdogs of Paris for very long, the situation is changing. Many areas in these districts are becoming more and more popular among younger expats. They are definitely more affordable. Many furnished properties are in an impeccable state. They have a mix of older and newer buildings and a large variety of different bars and restaurants.

Which districts are better than others ?

It’s impossible to say that one district is better than another as the choice of a district depends on the person’s preferences. In comparison to other capitals in the world, Paris can be considered as a relatively safe city and an expat should not be frightened by the stories the local tell. Besides, it is well known that a Parisian is a spitting image of its district and rarely explores the life outside of it. 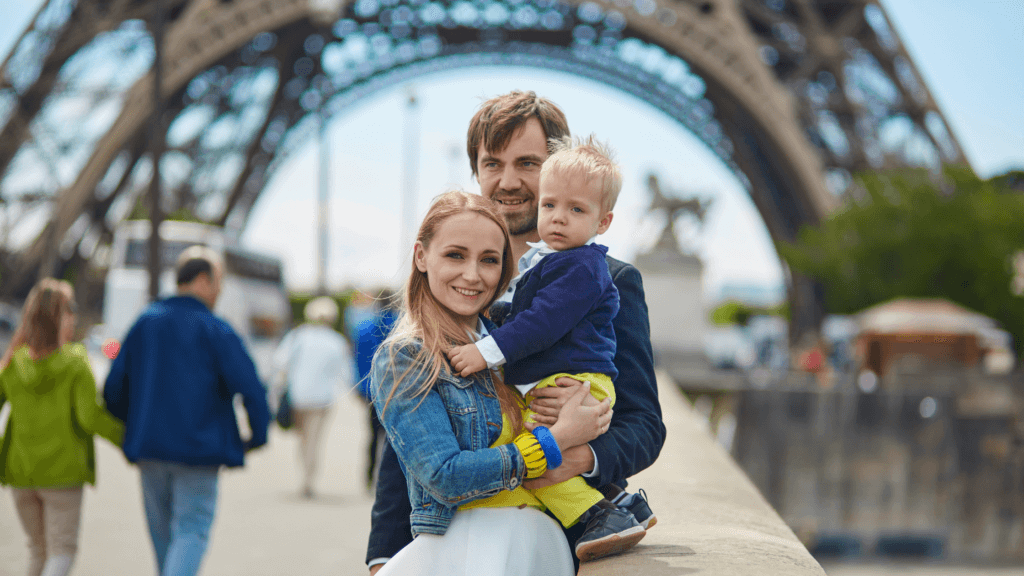 Interested in knowing which district is the best fit for you or in a look and see visit? Contact FGR to book a meeting!